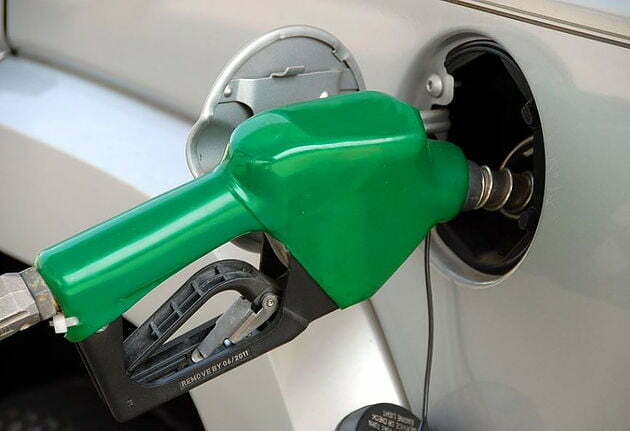 Petrol and diesel prices rose sharply in October, said the RAC, taking them to their highest level since July 2015.

The RAC said the higher prices were due to a combination of rising crude oil prices, and the devaluation of the pound after June’s Brexit vote.

Average petrol prices rose by 4.4p to 116.7p per litre and average diesel prices rose 5.2p to 118.7p per litre. The motoring body said these were the biggest monthly increases for three and a half years.

Its fuel spokesman, Simon Williams, said retailers had “no choice” but to put up prices on garage forecourts.

“The effects of the weak pound have really been felt on the wholesale market, and this, combined with an oil price at nearly double its lowest level in 2016, has put significant upward pressure on wholesale fuel prices,” he said.

“Certainly, we are a long way from the remarkably low fuel prices enjoyed by families and businesses early in 2016, when the average price of unleaded was around 102p per litre and diesel was 101p,” he added.

According to the RAC, the increases mean it now costs £64.20 to fill the 55-litre petrol tank of a typical family car.

Meanwhile it costs £65.25 to fill up a similarly sized tank in a diesel car.

The RAC suggested that the price of fuel might stabilise in the coming months.