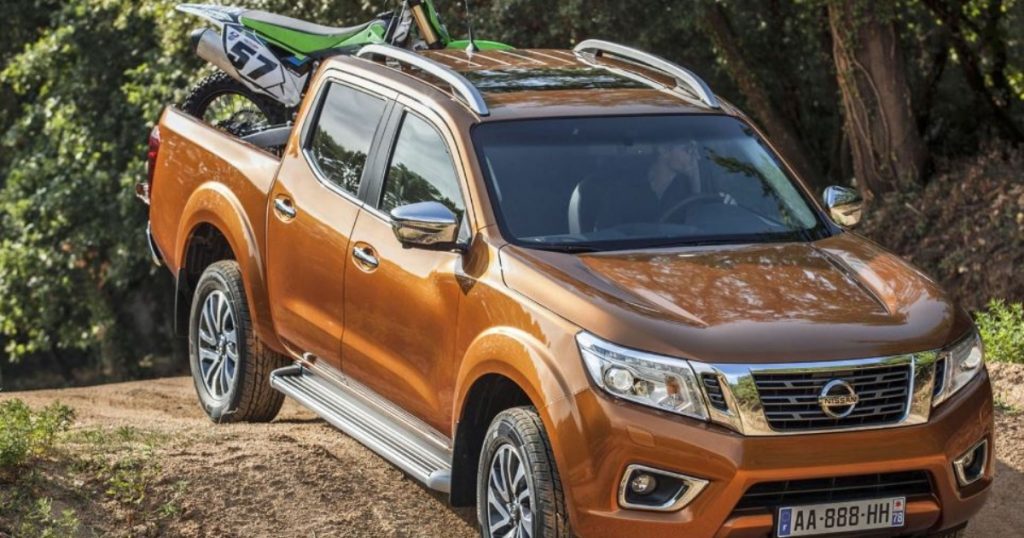 Our client (an electrical engineer) recently asked us about the tax benefits of having a company van instead of a company car and then the conversation went on to the type of van he could buy and still enjoy the tax benefits.

Q: I want a new car, should I get a company van instead as I heard that it is more tax advantageous? The company will pay for my fuel and I will use it to ferry my kids around as well as commuting to and from work. I’m considering either an Audi A4 150PS 2.0TDI or a van (not sure which van).

Q: Ok, what about a beefy double-cab pick up? will I still get to treat it as a van for tax?

A: There’s bit a lot of ambiguity over what’s a car vs. van, especially when we are talking about kombi van (with extra seats) and double – cab type pick ups. With Kombi vans (vans with extra row of seats and windows), HMRC has helpfully provided a list of vehicles they are prepared to accept as vans. If your vehicle isn’t on this list, then it will likely be classified as a car and attract the higher car tax benefit charge. For pickups, HMRC have a slightly different rule –  HMRC do classify pick-ups as vans – as long as they have a manufacturer’s payload of 1 tonne (1000kg) or more (how much a vehicle can safely carry). Additionally, where a pick-up has a removable hard top, this is given a generic weight of 45kg and so you will need to deduct this 45kg off to get the gross payload.

So, if your pick-up that has a payload of 1010kg (say) with a removable hard top, this will be car under these definitions. So it’s important to choose your pick up wisely and ensure the one you select qualifies as a commercial vehicle.

Other things to consider:

LeeP Accountants – helping you keep more of your money.