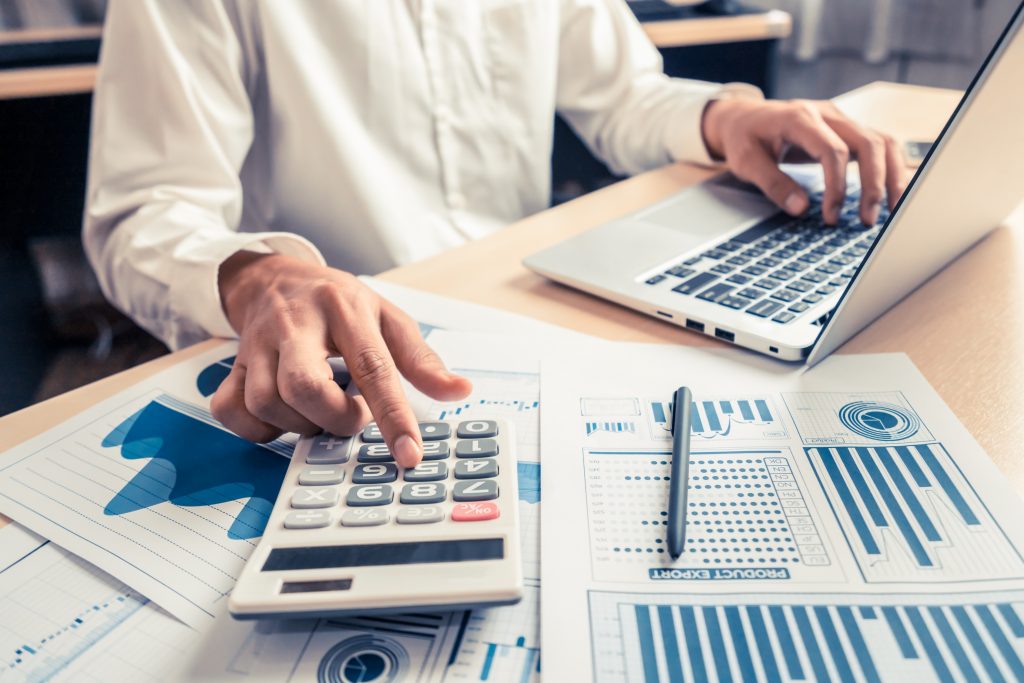 This is a question we here at LeeP Accountants get asked frequently – here are some myth busters:

Many people think that if it’s not a lot of rental income then they don’t need to declare it…. some even think that as long as it’s under £2,500 per year then HMRC are not interested…. WRONG!

Truth is – if you believe there is any underpaid tax, then you need to tell HMRC! 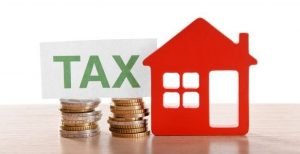 Here are some helpful facts:

“But what if I’ve been receiving rental income for a while and haven’t declared it ever?”

Well, there’s a type of rental income “Amnesty” called the “Let property campaign” which allows you to make a voluntary declaration of previously undeclared income – no questions asked. If you make a declaration under this campaign, then the penalties and fines will be much more modest than if you were investigated and found to have undeclared rental income. We have been approached by 3 different landlords in July alone who have been selected and “invited” to make a declaration of previously undeclared income.