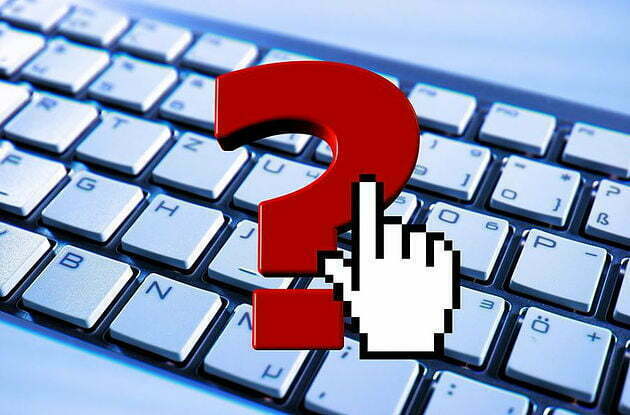 In the Spring Budget this year, Hammond said, that unincorporated businesses with a turnover below the VAT registration threshold would be allowed to delay the introduction of quarterly reporting by one year – “This will provide them with more time to prepare for digital record keeping and quarterly updates.”

Furthermore – following  extensive questioning of tax accountants, software developers, small business representatives and HMRC, the Lords committee released a report on the 17th March that recommends the government takes a more “incremental and gradual approach” to the scheme’s implementation after an extended pilot period.

Drawing on the evidence heard in its MTD inquiry, the report suggested four modifications:

In a compromise to the original plans, the government has agreed to review the proposed £10,000 exemption threshold and the deferral threshold, both of which will be confirmed before the new rules on Making Tax Digital are laid in the Finance Bill this July. There will also be a soft landing penalty regime in the first 12 months of operation with HMRC stating that the penalties will not be enforced during the initial launch period.

Watch this space and see LeeP’s handy guide to the current roll-out Plans.

If you are unsure of how MTD might impact your business, please contact LeeP Accountants of Huntingdon & Peterborough on 01733 699033 or email [email protected]

We will also be exhibiting at the Huntingdon Business Fair on 26th April at the Woodgreen Animal Shelter. Come and see us!